Imagine a faraway place with forested mountains, mountains so tall that they connect with the sky in the most enchanting way. The view is so inviting and so charmingly peaceful, you wish you could capture the idyllic scene and carry it with you throughout your life. I miss the Ukrainian sky, especially at night — it was filled with my grandmother’s stories that guided me so well through life and all its tribulations. My grandmother could predict the weather for the next day with the accuracy of the most experienced meteorologist, just by reading from the sky. — ” You can trust the sky – it never lies, just lift your head and the sky will tell you the rest”, my grandmother would explain in her calm and relaxed manner.

The sky in Ukraine is no longer peaceful:  “When I walked out from the bomb shelter, I was horrified to see our sky – it was covered with red, ominous stains!” my mother was telling me through her tears. “What will tomorrow bring?” kept asking my 75-year old mother, exhausted from sleepless nights.

On the night of February 23rd I was awakened by a call from my mother. “Putin is bombing Ukraine!”, she exclaimed, trying to keep her voice from shaking. She had been following the news, of course, but she never believed the Russians would actually attack their cousins in Ukraine.

Ever since the Russian tanks crossed the border and the shelling began, I have been thinking of ways to help the children who were forced to flee their homes and seek shelter, leaving their friends, pets, and toys behind. I thought of my niece and nephew, Vladyk and Alina, and imagined what could have happened if they were less fortunate.  We formed America Cares for Ukrainian Children as a way to join together with our friends and neighbors and help the most innocent victims of this cruel war. 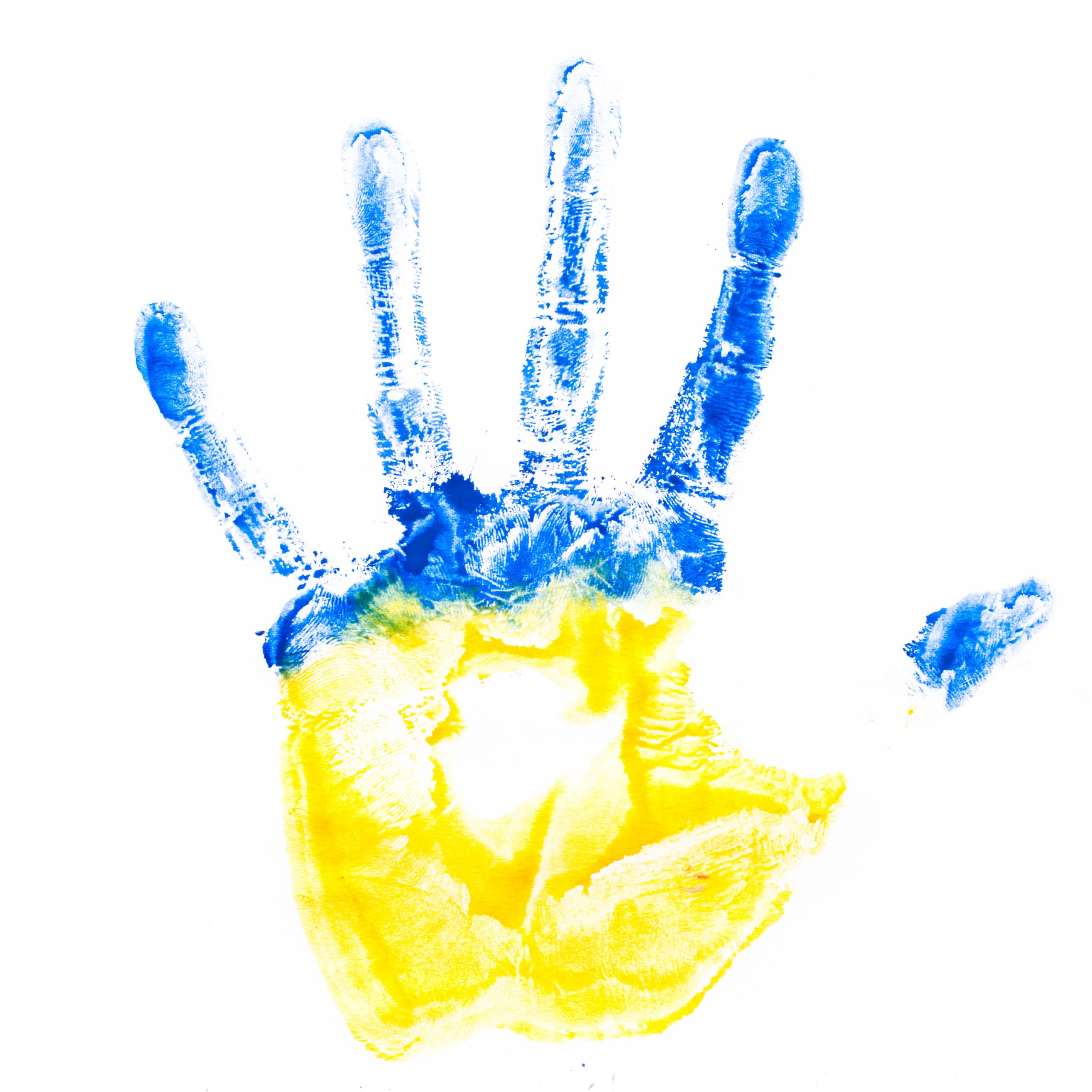 I was born in Ukraine, and lived there until I emigrated to the United States at the age of 22.  I lived in the Transcarpathia region, in a city called Uzhhorod, a city with a medieval castle and churches, a border city where Ukrainians, Slovakians, Hungarians, and even Russians lived together in harmony.  That city is now inundated with refugees.  Uzhhorod is the westernmost city in Ukraine, and many women and children from the rest of Ukraine fled there, hoping the distance and the mountains would protect them from Russian attack.  Many of the men escorted their families, then returned home to fight the invaders.  Many of these women and children continued through to Slovakia and Hungary, but many stayed in the city, hoping they would not need to leave their country.  There are many different governments and large charities helping Ukrainian refugees abroad, but far fewer helping those still in Ukraine, and there are many urgent needs unmet.

Our organization, America Cares for Ukrainian Children, is focusing on helping displaced children in Ukraine. Some are with their mothers in a strange city, sleeping in long rows on gymnasium floors. Some live in orphanages that were relocated away from the combat zones. We are taking action to supply humanitarian aid, such as food, diapers, and supplies, directly to displaced children in Transcarpathia.  Our friends and family there gladly volunteered to help make sure our aid is not wasted. And we have a great advisory board here to help us and advise us.
DONATE TODAY

Show your support for Ukrainian children, men and women

JOIN OUR FACEBOOK GROUP
If you haven’t already, please join our Facebook group. Feel free to post messages of hope and support to our Ukrainian members.  You can read messages from our Ukrainian members and learn things about Ukraine that you won’t read in the news.  And please consider contributing to our organization, to help us make this war slightly more bearable for its most innocent victims.